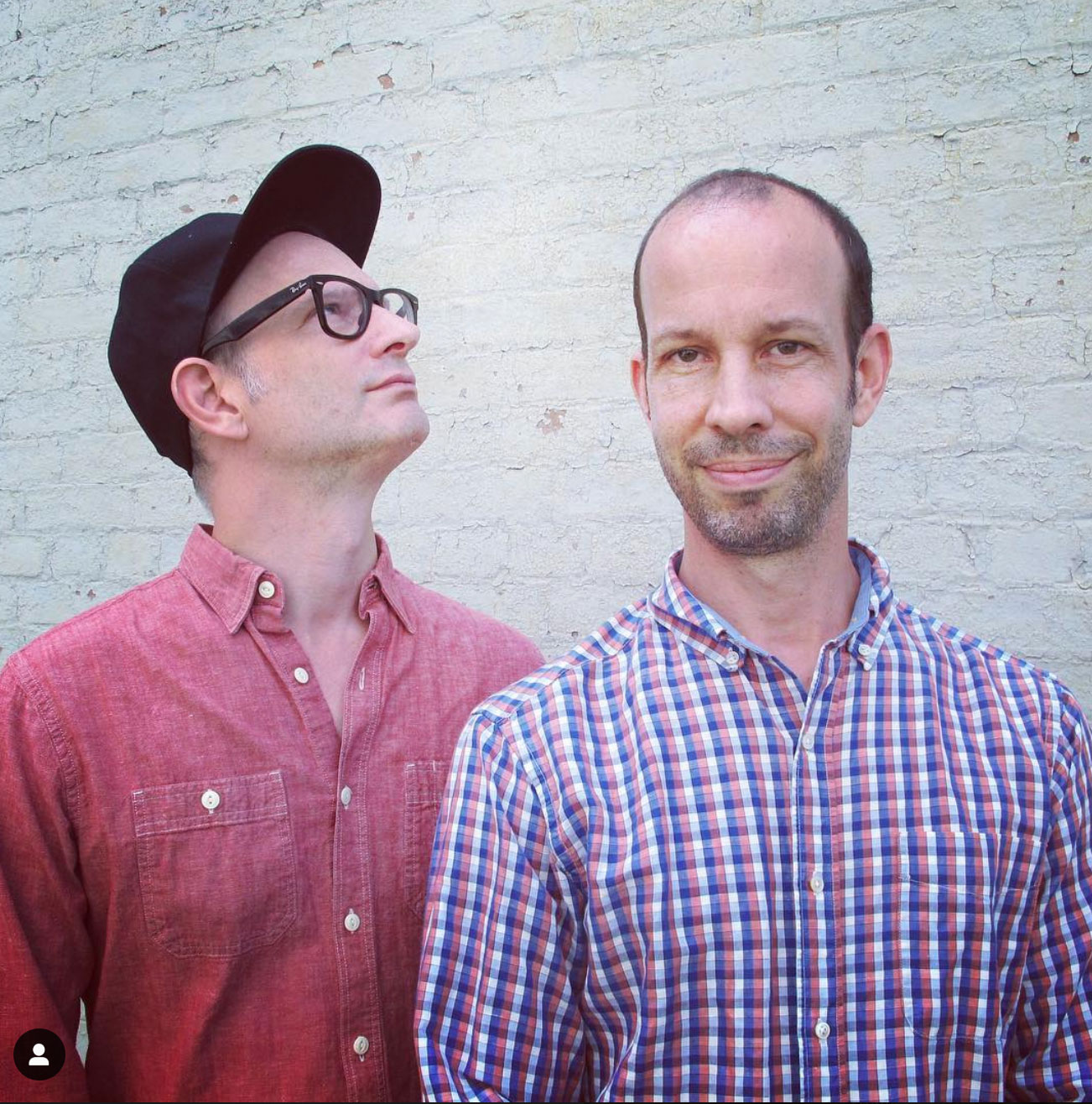 iblings Matt and Ted grew up in Charleston, South Carolina. When they left to attend colleges in the Northeast, they so missed the foods of their hometown that they founded The Lee Bros. Boiled Peanuts Catalogue, a mail-order catalogue for southern pantry staples like stone-ground grits, fig preserves, and, of course, boiled peanuts. When an editor of a travel magazine asked them to write a story about road-tripping their home state in search of great food, they embarked on a second career as food and travel journalists. They have a cable TV show, “Southern Uncovered with The Lee Bros” on Ovation network, and were commentators on all 7 seasons of “Unique Eats” on Cooking Channel. They contribute to magazines like Travel + Leisure, Bon Appetit, Saveur, Garden & Gun, and Martha Stewart Living, and for The New York Times, Food & Wine, and Southern Living, among other publications.

Catering chefs and their teams are often the unsung heroes of the culinary world. With compelling storytelling, Matt and Ted Lee take you behind-the-scenes to show the challenges, perseverance, integrity, and work ethic necessary to achieve excellence.